The major project sector in Australia shows no signs of cooling off, with developers staying on the front foot amidst positive market conditions.

Low interest rates and strong demand have led to a bullish market, with developers looking to establish competitive advantage despite post-pandemic challenges such as supply chain and staffing issues. While it appears that interest rates may have bottomed out and a rise may be somewhere on the horizon, it seems that big businesses remain undeterred with many ambitious builds getting the green light.

In this blog, we’ve covered some key indicators that suggest a sustained positive period is ahead for the Australian major project sector.

The Queensland Major Contractors Association recently released their 2021 Major Projects Pipeline Report, which points to a positive outlook for the Sunshine State in coming years. The 10th edition of the annual report tracks significant investments in infrastructure including utilities, transport, defence and more. Funded and unfunded proposals on public and private projects are analysed in compiling the report.

The five-year pipeline for major projects is now valued at $61.9 billion, a notable increase on the 2020 report metrics which valued the pipeline at $50.7 billion. Most of this increase comes from funded projects, with the most marked growth in road and utilities projects.

In the longer term, there is sure to be ample opportunity in the local industry with the Olympic and Paralympic Games coming to Brisbane in 2032. We recently wrote about the ambitious infrastructure plans that are already being formulated for 2032, with major venue, infrastructure and accommodation projects soon to be confirmed.

It’s no secret that the industrial sector has been strong in recent times, and there’s nothing to suggest that this will abate as we move forward.

Burgeoning market demand for e-commerce, a shift towards automation and the need for greater inventory space are key factors for developers looking to think big. In terms of large industrial sales, recent figures have been some of the strongest in many years as savvy investors look to bet on the global e-commerce boom. Industrial land packages are greatly sought after for this reason, with state governments being pressured to release more industrial lots for sale.

According to CBRE, warehousing demand will increase by 66 per cent in the Asia Pacific by 2025, buoyed by the global trend towards e-commerce. Demand for large-scale hubs will present many opportunities for developers looking to make the most of this growing industry.

The Australian Construction Industry Forum (ACIF) released a forecast in early November that signals both housing and infrastructure are set for a strong 2022 due to record low interest rates. Infrastructure construction is tipped to grow by 7.5 per cent next year, while heavy industry (including mining) is projected to expand by more than 20 per cent in the coming three years. Commonly mentioned challenges to the industry are reiterated in the forecast, with high input costs as well as material and skill shortages likely to have an impact. 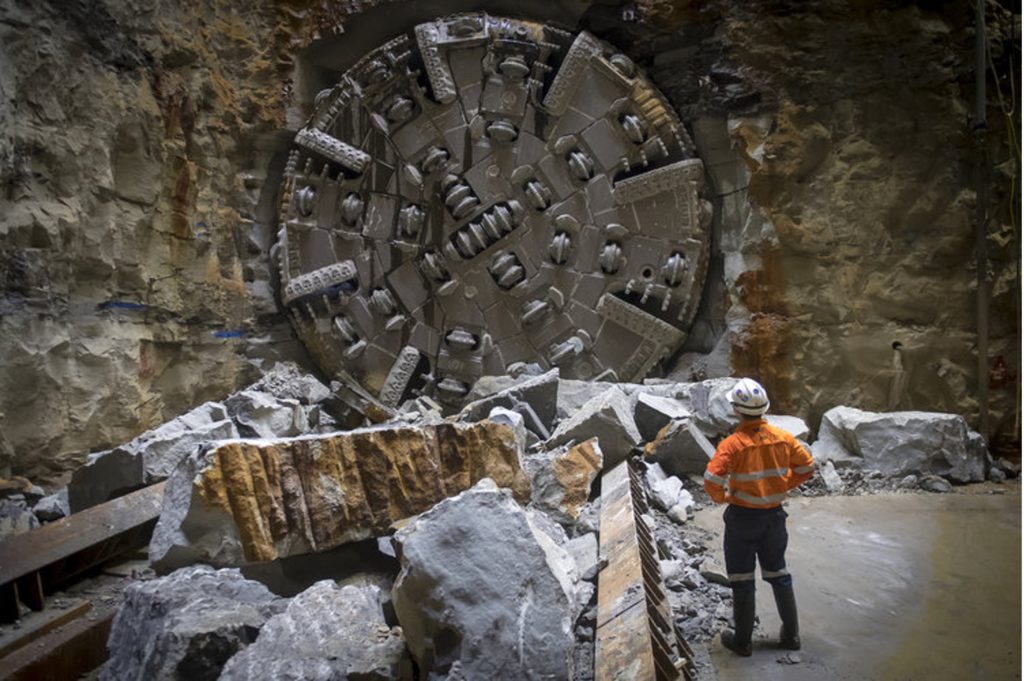 When it comes to national infrastructure, the industry has noted that significant development is needed across Australia.

The Infrastructure Priority List 2021 suggests that there is a pressing need for infrastructure development at government level, with a record 44 new proposals featured on this year’s list. These proposals span cities, regions and remote communities, with international competitiveness, energy investment, water security and regional infrastructure all considered key themes.

Whether we’re talking private or public projects, it’s clear that there is still plenty of room to run in 2022 and beyond. Advanced digital solutions are supporting developers who are willing to tackle challenges head-on and build towards a better future.

iTWO cx by RIB Software continues to be utilised by contractors, consultants, developers and asset owners on major projects across Australia. Our versatile system allows for a speedy implementation process for those striving to extract real-world value as quickly as possible.

Project coordinators looking to efficiently manage correspondence, document control, tendering, defects, contracting and more can trust iTWO cx, whether you’re onsite or in the office. Clients can count upon local account managers for project support, while out-of-the-box deployments are also available for enterprises of varying sizes.

If you’d like to find out more about iTWO cx, don’t hesitate to contact your local office today!