2018 proved to be another positive year for RIB in Australia and New Zealand, as highlighted by a number of sales and contract agreements that showcased our growth as a company.

In late May, RIB announced a major iTWO cx software agreement with the Victorian School Building Authority, who began using our project management system soon afterward. This wasn’t the only Phase II iTWO cx agreement for 2018, with two additional deals reached in September with companies looking to expand their project management potential.

RIB’s end-to-end 5D BIM solution MTWO was announced to the world in April, and interest quickly gathered for the integrated vertical cloud platform which offers more than 100 modules for total project control. MTWO combines our leading 5D BIM technology with a Microsoft Azure platform, and represents an enterprise solution for major developers, contractors and owners looking to work efficiently under a subscription model.

In late September, a partnership and investment agreement was reached with A2K Technologies, a noted Australian software reseller who will assist with attracting new users to the MTWO model. A2K has headquarters in Brisbane and offices in Sydney, Melbourne, Adelaide, Perth and Auckland, allowing them to service the largest software client base in the Australian and New Zealand building and construction industries. 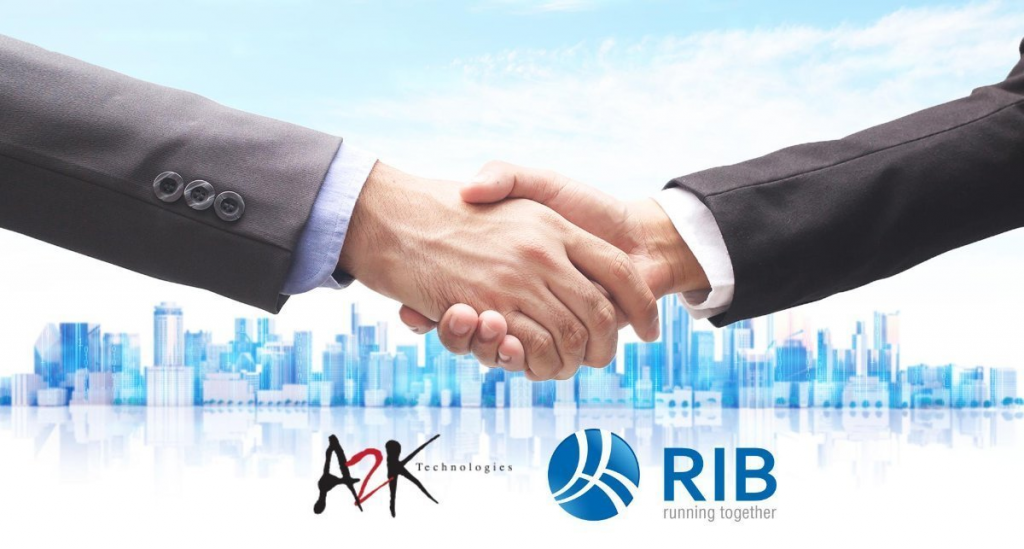 10,000 MTWO users are expected to be delivered by early 2020, with mid-term projections stating that 100,000 new MTWO users will be secured as part of the agreement.

The deal was not the only MTWO news of note in September, with a news release on September 4 confirming that an Australian utility company will bring the first 100 worldwide subscribers to our vertical cloud solution. The agreement showcased the importance and potential of the ANZ region for growth of the brand.

With 2019 just around the corner, there are exciting prospects on the horizon for RIB ANZ; strong construction, mining and resource sectors mean there is ample opportunity to move forward.

Construction companies worldwide are increasingly moving towards digitisation and integrated solutions, such as those offered by RIB. With the efficiency benefits of advanced construction software getting harder to ignore, we anticipate more companies will join RIB in running together in 2019. For any enquiries, don’t hesitate to reach out to our Australian and New Zealand offices through our online contact page.