The 6th Annual Gathering of Global iTWO Visionaries was held from November 7-8, as RIB representatives from across the globe gathered in Guangzhou for iTWO World 2018.

iTWO World is now recognised as a premier global construction and digitalisation event, having grown year-on-year since the first edition in 2013. More than 40 keynote speakers presented in Guangzhou, with 800+ experts and enterprise executives from more than 30 countries in attendance. The 2018 event, which was centred around ‘Inheriting the Bauhaus Spirit’, attracted the highest number of participants ever recorded at iTWO World.

RIB Group Chairman and CEO Tom Wolf’s opening speech was titled ‘McTWO Meets Bauhaus’, in which he called for relevant companies to come together to create a viable digital ecosystem. He spoke about the valuable combination of cloud computing and artificial intelligence, which will facilitate the world’s largest construction data center that sets the standard for real estate and construction industries going forward. 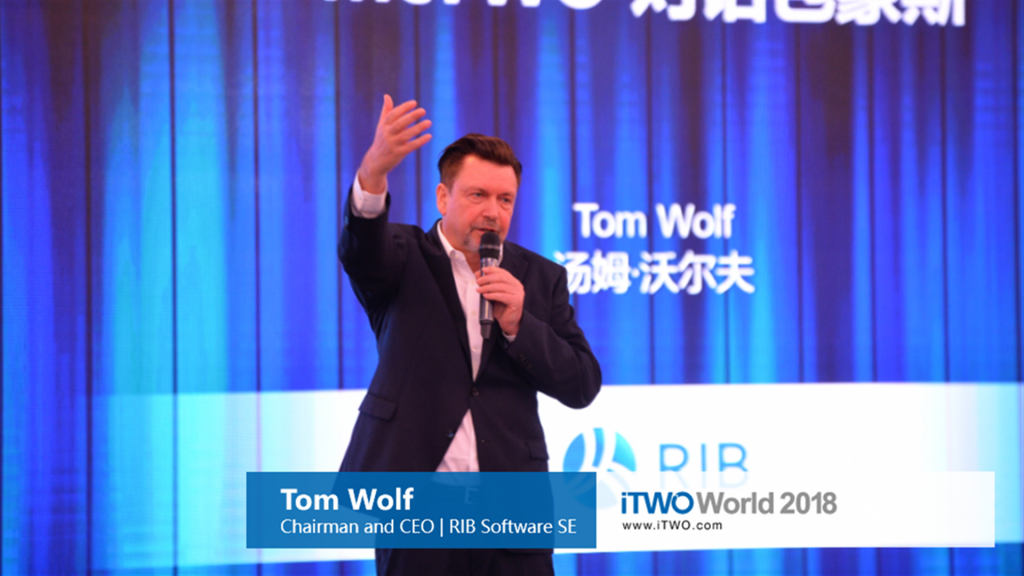 Speakers were hosted in the main conference room at the Four Seasons Hotel in Guangzhou, with four parallel educational sessions held elsewhere in the venue, covering enterprise digitalisation, real estate, prefabricated construction and the future of technology.

The world’s first artificial intelligence engineer, McTWO, was announced at the event. It was only last year that the company revealed its intention to move into the artificial intelligence sector. The AI feature for MTWO serves as a smart assistant for users, making it much easier to collect, store and interpret data in real-time. McTWO has been developed with machine learning, allowing data to be analysed to build prediction models that offer suggestions based on real-time information. 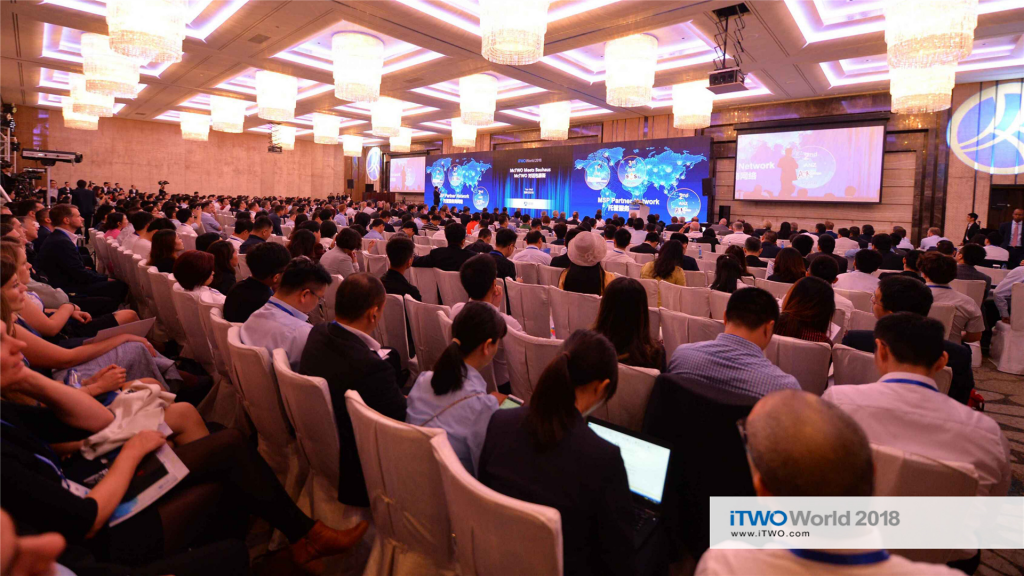 RIB Asia Pacific CEO Murray Freeman was among the ANZ representatives at iTWO World. The RIB brand is growing in Australia and New Zealand, with a recent partnership and investment agreement reached with A2K Technologies, an Australian software reseller who will assist with bringing new users to RIB’s MTWO vertical cloud solution. Approximately 10,000 MTWO users are expected to be delivered by early 2020 as part of the agreement, with even stronger results expected in the mid-term. This news follows a number of major RIB enterprise agreements that were announced in the second half of 2018, with several utility and engineering companies signing up to our MTWO and iTWO cx platforms going forward.

Based upon attendance figures in recent years, we expect the next edition of iTWO World in 2019 to re-write the history books once again!